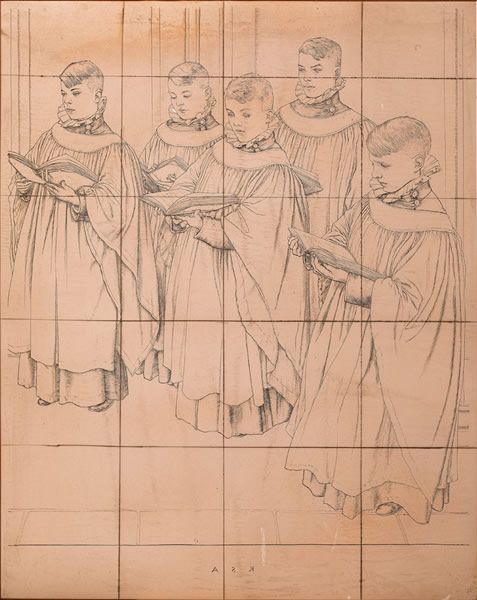 Presented in a shadow box frame

Austin was one of the greatest exponents of  line engraving and etching. Campbell Dodgson, Keeper of Prints and Drawings at the British Museum, who compiled the standard reference work on Austin, compared him to Albrecht Dürer, noting that Austin had ‘more than a touch of that master in him’ (Dodgson, Robert Austin, exh. cat.,Twenty-One Gallery, London, 1930).
A limited edition of 5 line engravings have been printed posthumously on ARCHES 250 g/m² paper, plate size: 31.5 x 25 cm, costing £120.00 each