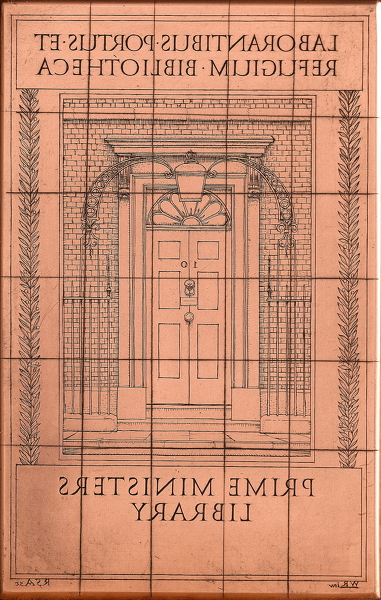 Austin received various official commissions including the design of bank notes and Ex Libris plates for the Priminsters Library.