Printmaker and draughtsman, born in Leicester. He studied at the School of Art there and at the Royal College of Art, 1914-16 and 1919-22, winning the Rome Scholarship for engraving in the latter year. He taught engraving at the Royal College of Art, 1927-44, becoming Professor in the Department of Graphic Design, 1948-55. Showed with RWS, of which he was a member and President; RE, of which he was a member; and the RA, to which he was elected in 1949. Austin was a meticulous craftsman-engraver and a vigorous draughtsman, as his series of drawings of Women's Auxiliary Air Force and ballooning activities done during World War II shows. The Tate Gallery holds his work.

The Ashmolean Museum, Oxford, organised an exhibition of his work in 1980.

More recently he was the subject of two shows at the Fine Art Society plc (2001 and 2002), the latter organised in conjunction with Liss Fine Art Ltd. 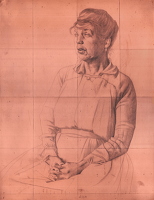 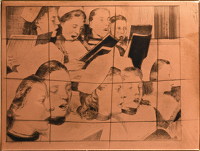 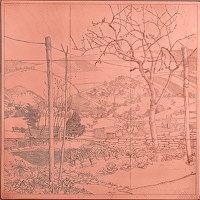 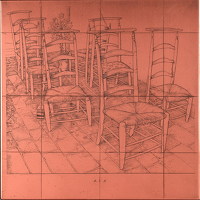 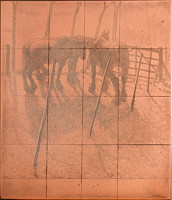 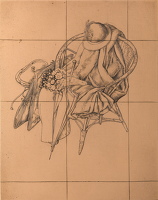 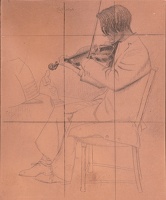 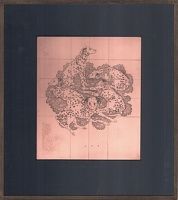 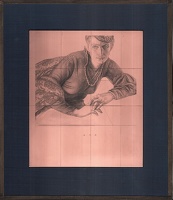 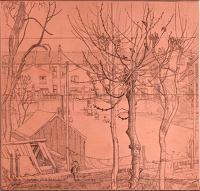 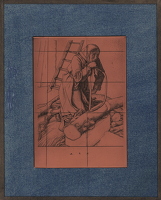 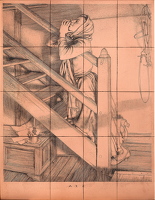 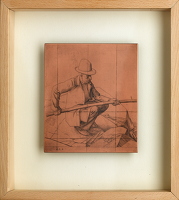 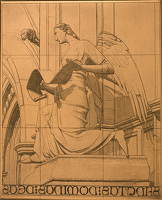 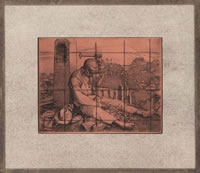 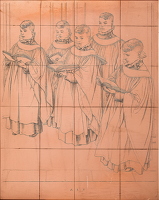 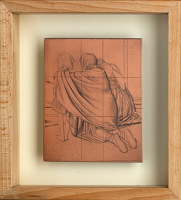 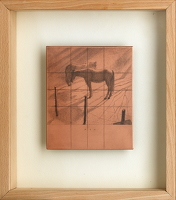 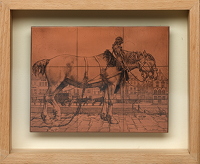 Robert Austin
The Horse of Ostend (1921)