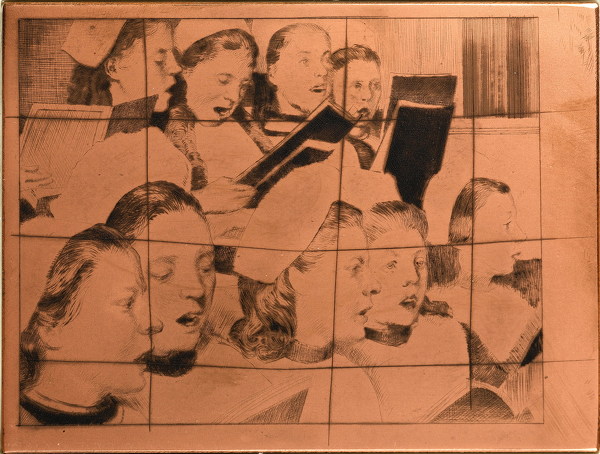 Hover over the painting to magnify (there may be an initial delay while the magnified image is loaded)
£1,080
Free shipping
Enquire
Add to cart 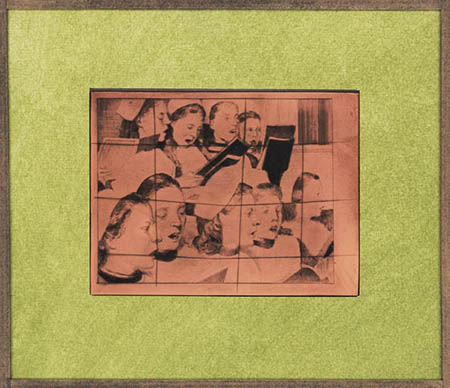