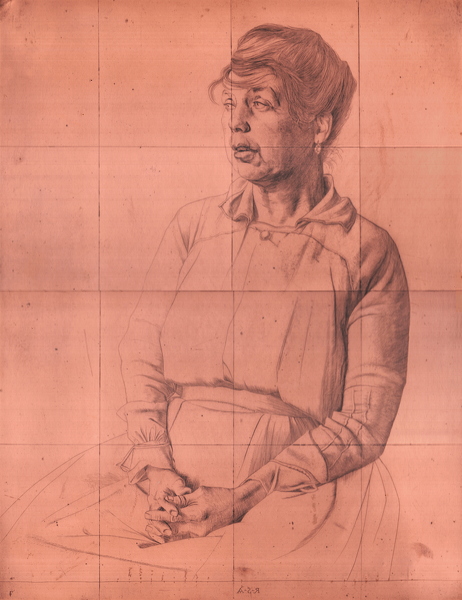 Hover over the painting to magnify (there may be an initial delay while the magnified image is loaded)
£6,000
Free shipping
Enquire
Add to cart

Campbell Dodgson, Keeper of Prints and Drawings at the British Museum, who compiled the standard reference work on Austin, compared him to Albrecht Dürer, noting that Austin had ‘more than a touch of that master in him’ (Dodgson, Robert Austin, exh. cat.,Twenty-One Gallery, London, 1930). Alice Lush was originally produced  in an edition of 78.  Copies are in the collection of the National Galllery of Art in Washington, 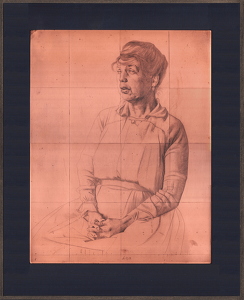